Located southwest of Defiance in Northwest Ohio, the District provides safe potable water and sanitary sewer service to our customers who are mostly homeowners as well as several businesses and a public elementary, middle, and high school. Our service area includes several townships in Defiance County. The District’s sole source of potable water is the City of Defiance’s water treatment plant. In addition, sanitary sewer waste is transported to the city’s wastewater treatment facility.

The District is a political subdivision of the State of Ohio organized under Chapter 6119 of the Ohio Revised Code. The District was created by the Defiance County Common Pleas Court and is an autonomous board, separate and distinct from the Township trustees. We have approximately 600 water and 700 sewer customers. From December 26, 2014 through November 24, 2015, the City of Defiance charged the District for 32,523,802.6 gallons of water consumed and 57,004,969.56 gallons of sewage flow.

The District has one water station and five sewer lift stations in operation. The chlorination station on Ayersville Avenue is where the District takes water from the City of Defiance and adds chlorine before supplying our customers with potable water. The District’s sole water tower was installed in the early 1970’s and has a capacity of 150,000 gallons. With respect to sanitary sewers, the District maintains approximately 200 grinder pumps which physically alters sewage making disposal easier. Around half of our customers use grinder pumps while the rest rely on a gravity system. 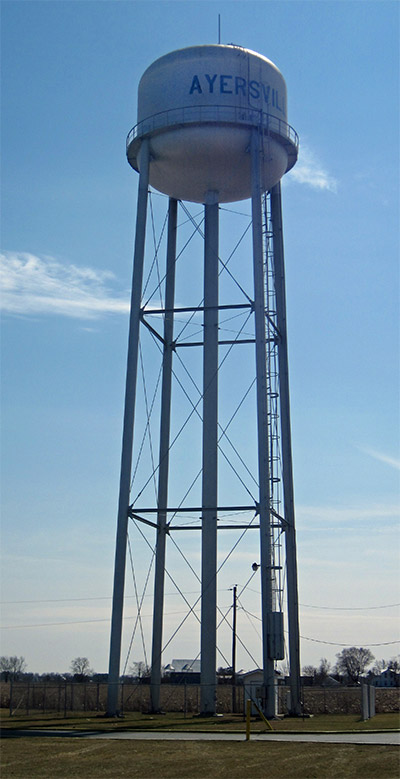 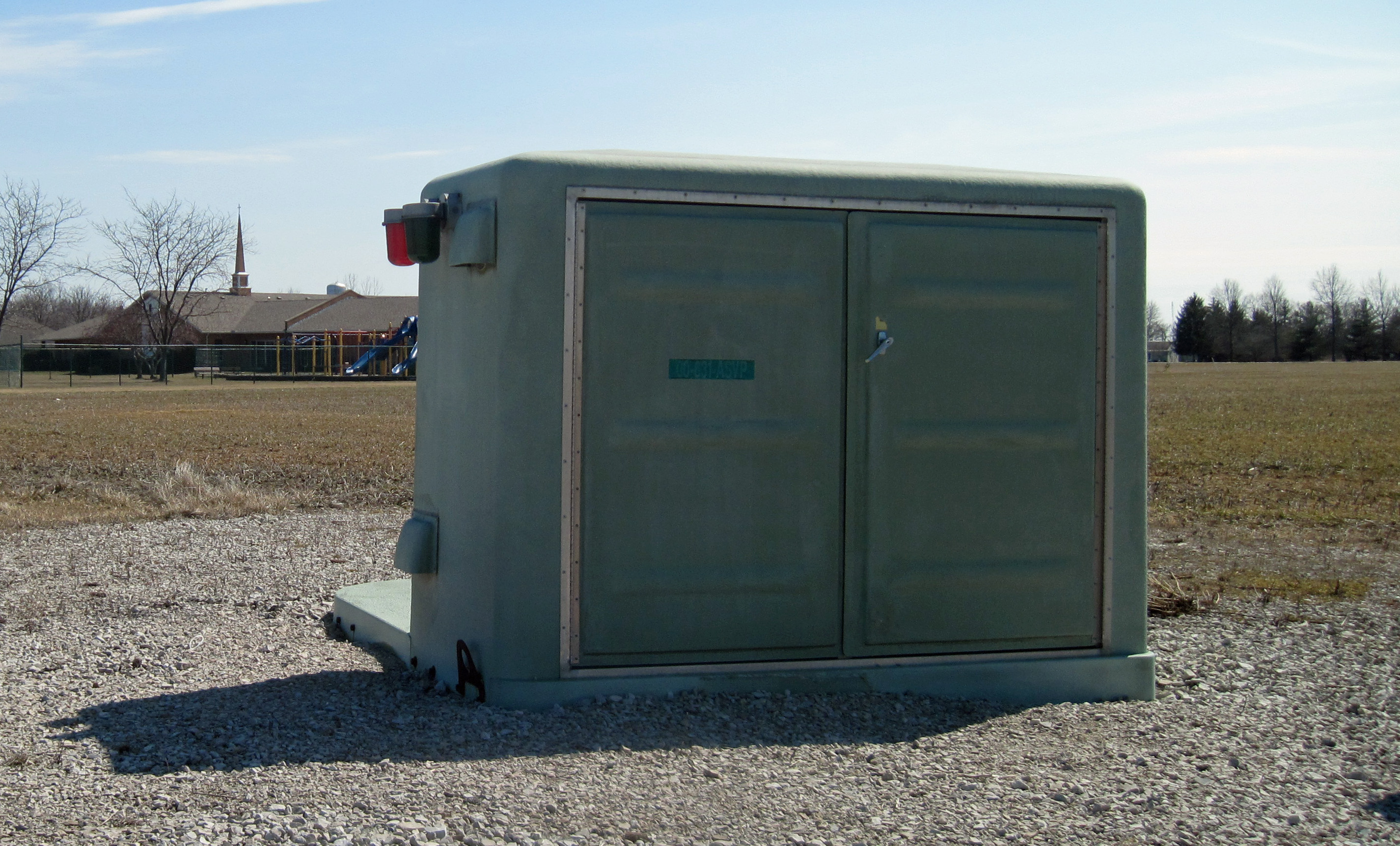